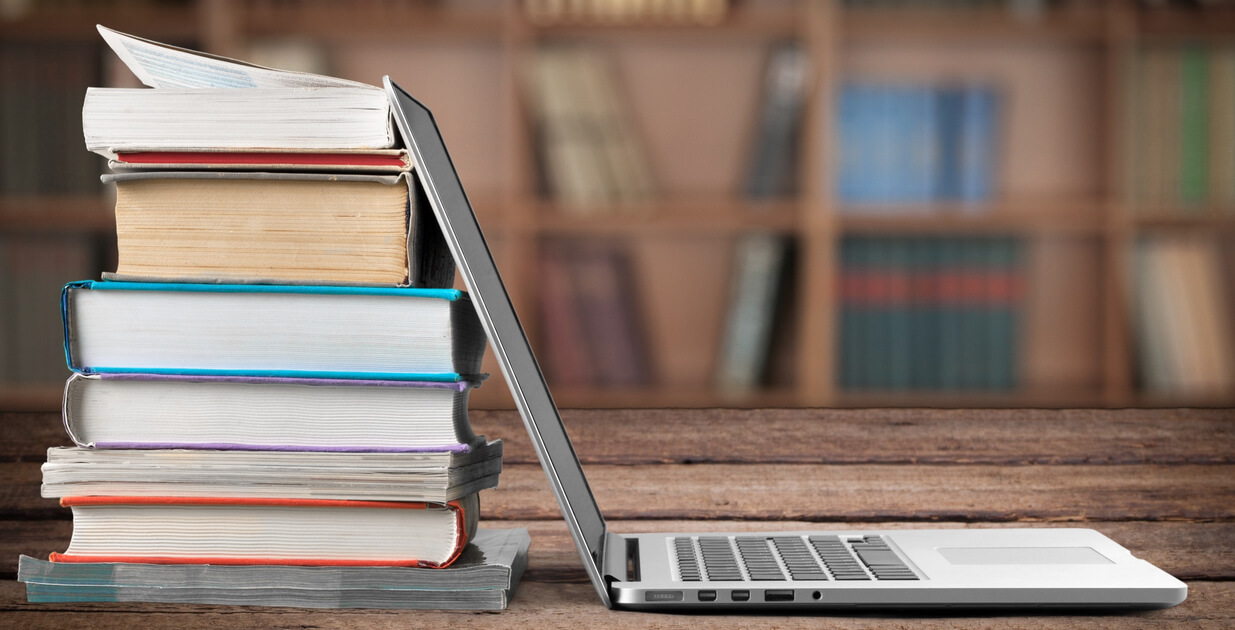 This site shows how the £5billion per year, invested by the EU in the UK, is spent, by area:

What has the EU done for your area?.

The site is supported by Tech For UK and Best for Britain.

This site, by the European Parliament Research Service, shows what the EU has done across the entire continent:

What Europe Does for Me

Here’s a summary list of 98 benefits to the UK:

98 Reasons To Stay In The EU: Benefits Of Membership For The UK

This site is a useful resource for countering the pernicious myths that contributed to the 2016 referendum result:

The site is maintained by the European Commission

This is a scan of the very excellent booklet produced by Madeleina Kay and Barry Pierce, laying out, in detail, 24 reasons why the EU is a good thing.

If you would like to see more of Madeleina’s work and campaigning activities go to her site: Alba White Wolf

Stephen McNair, of Norfolk for Europe, summarises the impact of Brexit on Norfolk in this document:

Impact of Brexit on Norfolk

A Common Ground report, authored by a working group chaired by Hugo Dixon and David Willetts and including Andrew Adonis, Caroline Lucas and Caroline Macfarland. The report looks at the problems, confronting our country, which could well have contributed to the leave vote and have have been ignored during the ongoing bickering over Brexit.

Tackling the Causes of Brexit

Stephen McNair, of Norfolk for Europe, asks if control has really been relinquished and, if so, what is being taken back and who is taking it back?

Who is Taking Back Control?

A report by the People’s Vote campaign critically assessing Norway+, No Deal and Labour’s Plan. Each raises a series of difficult questions. Read Shining a Light on Alternative Brexits.

Stephen McNair, of Norfolk for Europe, demonstrates that the deal we have with the EU is, contrary to common belief, superior to that enjoyed by Germany.